Apple Certification is based on the iOS App Development with Swift course and recognizes apple developer’s knowledge of the Swift programming language, app developer tools, and core components of apps. 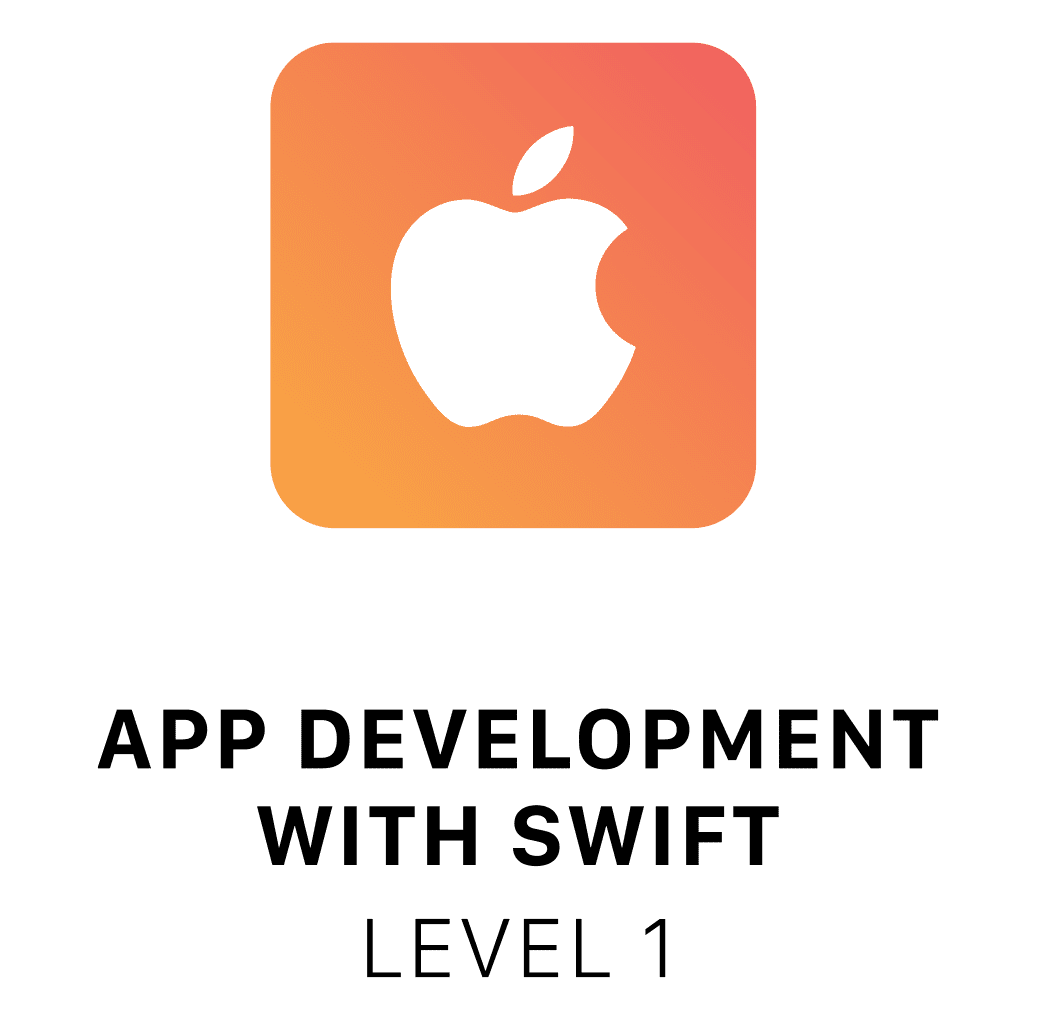 Swift. The language for first-time coders and full-time developers.

Swift is a robust and intuitive programming language created by Apple that’s easy to learn, simple to use, and super powerful. Which makes it great for getting started with code. It’s also one of the fastest growing, most popular open-source programming languages used by professional developers. In fact, some of the world’s most popular apps are built in Swift. So lets join this Apple Certification Course now.

Get your students certified in Swift.

Apple Certification is based on the App Development with Swift course and recognizes high school and college students’ knowledge of the Swift programming language, app developer tools, and core components of apps.

The value of Swift Certification

Apple Certification recognizes completion of the App Development with Swift course, validating students’ foundational skills with Swift, Xcode, and app development tools. Individuals are expected to have completed at least 150 hours of instructional time  before taking the certification exam. Students who pass the certification exam will earn a digital badge they can place in a resume, portfolio, email, or share in social media.

How May We Help You Today ?